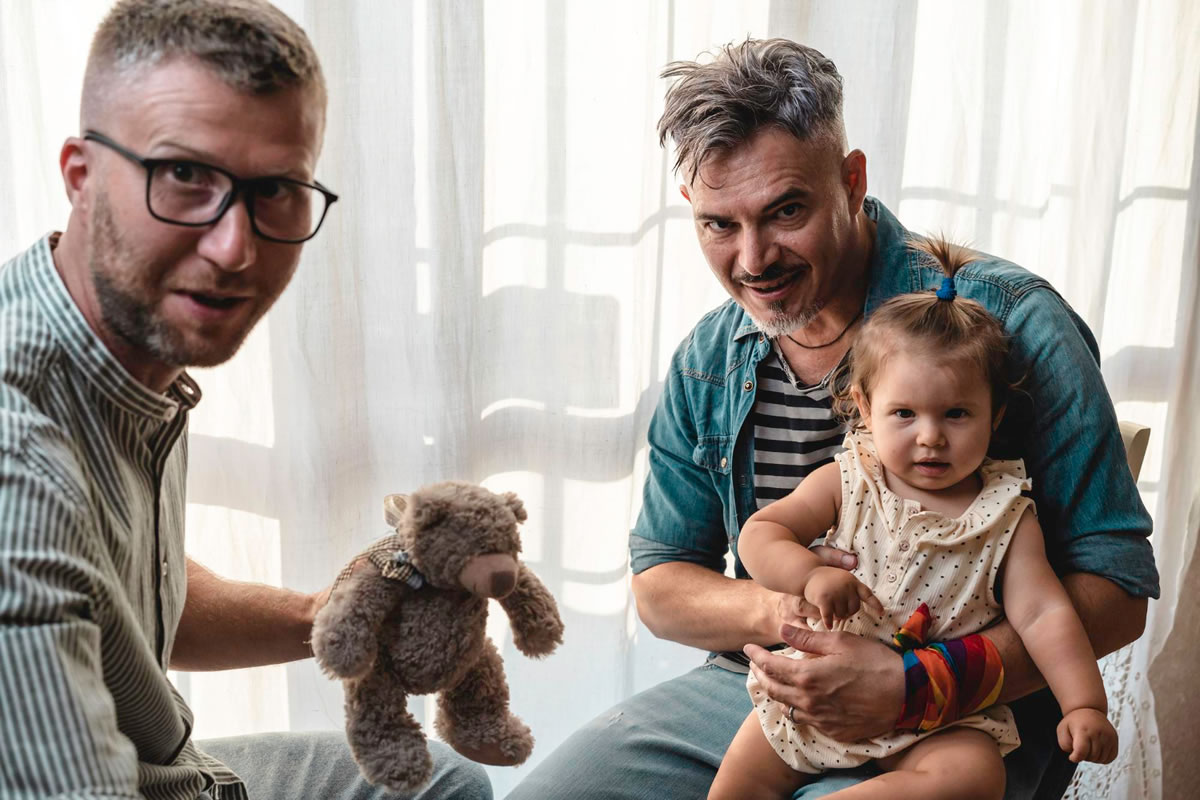 It's not surprising that most divorces end in some level of bitterness and resentment, often remaining long after the separation. Of course, many partners would not be angry if they never had to glimpse their ex-partner again, but good parenting is critical following your divorce. It is essential for their continued emotional and mental health and well-being to guard children against emotional and cognitive strife after the union has ended. Unfortunately, this often leads to tremendous challenges for disbanded couples when making routine custody exchanges.

Many problems can occur during these interactions that can potentially damage your child's mental fitness and emotional well-being. Consequently, it is crucial to be ready to abstain from getting dragged into an argument or conflict during the cycle of a custody exchange. Here are four great tips from our family law practice in Winter Park to observe to ensure your custody exchanges are as painless and manageable as possible.

Always have the kids at the exchange on time to evade possible repercussions. Coming on time and well organized makes it very hard for your ex-life partner to find any fuel for quarreling or even asking for a change to the existing custody ruling you have in place.

Send Someone You Trust

Think about having a friend or family member complete the exchanges on your behalf. Allowing someone to make exchanges for you is beneficial to you and the kids because it guarantees the lack of emotional damage that conflicts during exchanges can often facilitate.

Bring somebody along with you during the interactions to help keep the situation civil. A third party can diffuse the chance of issues from squabbling with your ex-partner in front of your kids and bypass any possible harm to the courts' custody agreement.

Be extra cautious not to let your ex lure you into a dispute. Being friendly in the face of an ex-partner's rage and malice is an excellent way to avoid the problems that can hurt your beloved children or work in your ex's favor to change a current custody ruling.

Make these exchanges in public locations like police stations, courthouses, libraries, or schools. Public areas make it much more challenging for your ex-partner to act foolishly and cause an altercation that may hurt the children or the custody arrangement you presently have in place.

Remember to bring anything your kids will require so that your ex has no power for an altercation or to approach the court to change the custody arrangement in their favor.

The hostility between you and your ex will probably lessen over time. Still, it is always vital to avoid putting your kids or yourself at threat of brutality or cognitive and emotional instability during the custody interactions. An attorney is an incredible resource for assistance if you continue to encounter hardship with your custody exchanges. Frank Family Law specializes in such guidance with our family law practice in Winter Park when skilled expertise is required.