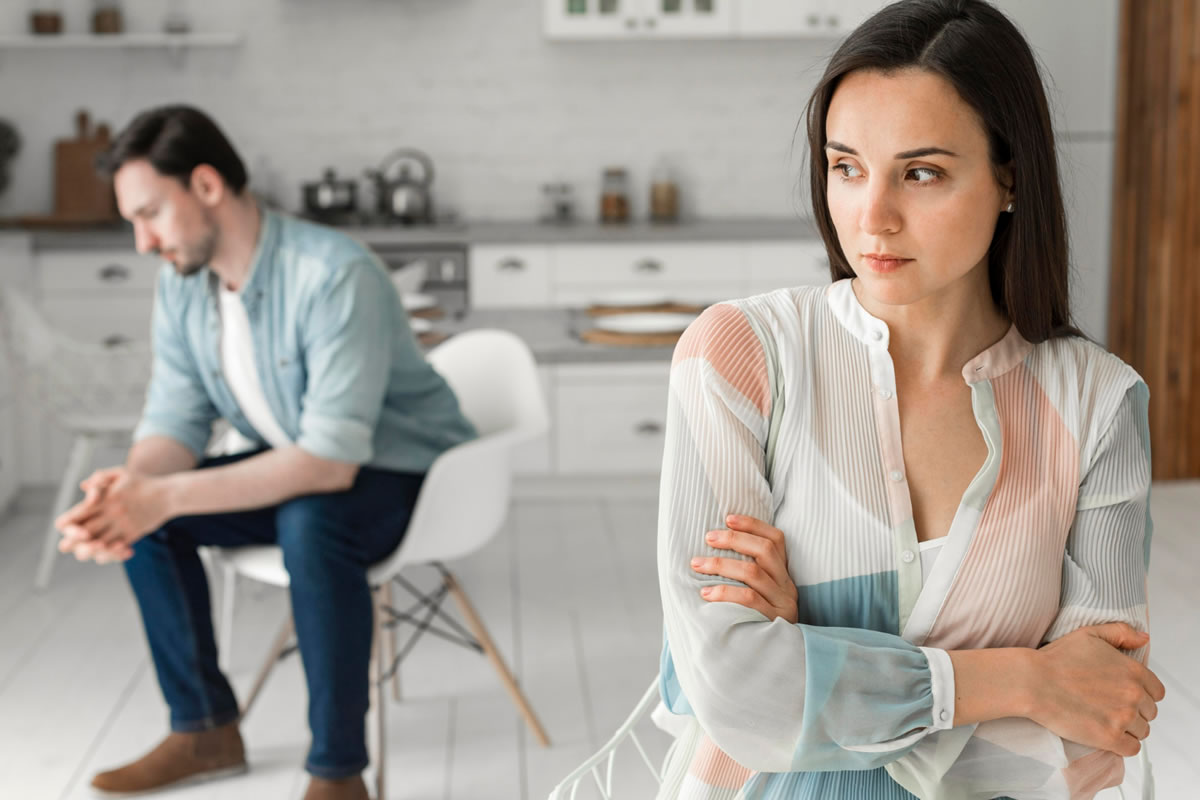 Over the years, there have been numerous studies on what causes divorce. Some studies concentrate on factors that make divorce more likely, such as the age someone gets married, and other studies go directly to the source and ask divorced individuals why their marriage ended. When sharing your life with your spouse is no longer feasible, a family law practice in Altamonte Springs can help you with the specifics of a divorce.

Experts compared results from some of the most promising studies and gathered a list of the most familiar causes of divorces. Of course, in most divorce matters, there is more than one cause for a couple to dissolve their marriage. For instance, spouses are more likely to philander if they have problems communicating with one another or experience money troubles. In many circumstances, couples even fight about what provoked the issues in the first place. Still, it's quite a learning experience to discover why people's marriages have ended. If you're trying to avoid a divorce, understanding these things helps you identify the signs of crises in your relationship.

Several studies questioning couples on why their marriage ended discovered that a failure to commit is the most typical reason for divorce. One study reinforced that the incapacity to commit was why most couples agree on ending their union. However, failing to commit to marriage seems very hard to prove and is a vague reason for a divorce, particularly to the spouse accused of failing to engage.

The signs provided for a failure to commit to a union, like not working jointly toward financial goals, a reluctance to confer on problems in the relationship, or one spouse cheating on another, are closely connected to many other grounds for divorce. Many individuals probably express a failure to commit as a reason for a divorce because it is viewed as an underlying problem causing more obvious issues in the marriage.

Many formerly married people list the reason they divorced their partner as incompatibility or drifting apart. Some explanations for divorced individuals listing incompatibility as the rationale for their divorce include:

Many wedded couples can handle their contrasts and occasionally even appreciate having such distinctions in their marriage. Still, most prosperous unions rely on shared values or priorities and common interests. Some signs of incompatibility in a relationship are connected to other common grounds for divorce, like poor communication.

Nearly half of partners in studies regarding the grounds for divorce listed poor communication as to why they disbanded their marriage. Poor communication includes problems like not speaking to each other freely or arguing too often. Indications of poor communication in a relationship include disputes over responsibilities or finances. It usually isn't hard to identify when you and your partner are always fighting. But in many circumstances, even when arguments aren't harsh or routine, repeated disputes about the same thing or conflicts you cannot resolve signal that you need help communicating better.

When there is no hope for your union, it is critical to seek the advice of a family law practice in Altamonte Springs to determine the next steps you need to take. Call us today for more details.