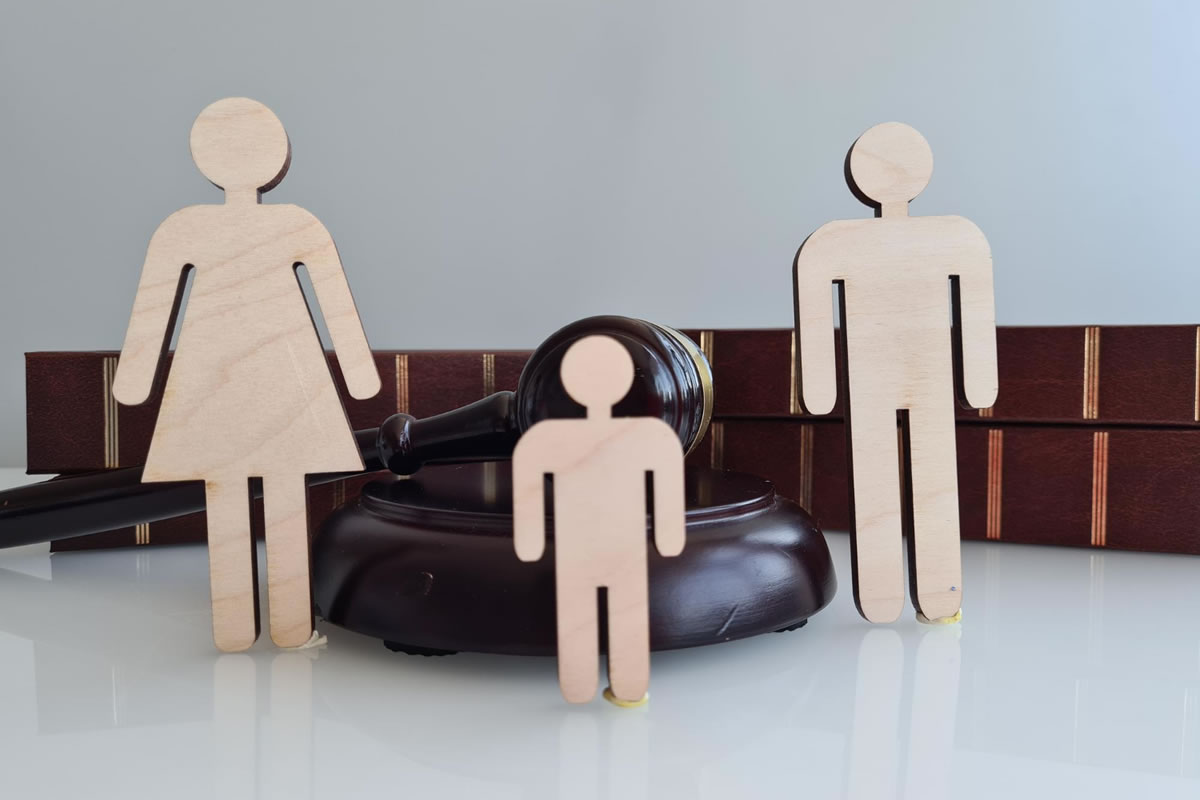 People often assume custody and visitation are the same, but they are two very diverse situations. Custody is a broad term referring to physical or legal custody, while visitation directs to a parent's time with their children. If you are facing custody or visitation decisions, seek assistance from a family law practice in Altamonte Springs today.

Legal custody specifies who has the command in the decision-making process for a kid. For example, a parent must choose churches, values, schools, and medical treatments for a child. Legal guardianship can be awarded to one parent or split between parents. For example, physical custody implicates the physical possession of the minor. Courts can also award physical custody exclusively to one parent or split it between them.

Joint custody can assume different forms and typically will not apply an even division of time between parents with the kids. The kids usually stay with one parent through the week and the other on weekends and vacations. The custody arrangement can provide precise details on dividing the time between the two parents.

Parents denied physical custody privileges are customarily awarded some class of visitation rights. In circumstances such as this, the parents may be permitted to mutually develop a parenting plan that satisfies their demands and the requirements of the children affected. In other circumstances, the magistrate can construct the visitation plan on behalf of the kids when the parents fail to do so amicably. The non-custodial parent is still encouraged to spend plenty of time with their kids. Otherwise, they may jeopardize maintaining their parenting time or have it eliminated.

Parents who cannot be with their kids physically can often obtain virtual visitation privileges. These rights allow the parent to have video chats with their kids, trade emails, or speak with them through instant messaging applications or social media.

If the court thinks a parent could be a threat to a child, they may only be given supervised visitation privileges to ensure the children's safety and wellbeing. As indicated in the name, someone, usually a third party like a social worker or counselor, accompanies a child during the visits with their mom or dad.

It is conceivable to have multiple physical and legal custody combinations and numerous distinct visitation plans. If you negotiate these issues, have a family law practice in Altamonte Springs represent you. The guidance of an attorney may help a parent maintain a relationship with their kid after a divorce. A parent can usually achieve this by persuading the judge that they can supply a stable and secure setting for the child. In addition, individuals who want extended visitation or custody privileges can often illustrate their fitness to be involved parents by attending parenting courses and observing any court rules closely. Sometimes, it also helps to move to a safer area or get a better job to keep the child stable.